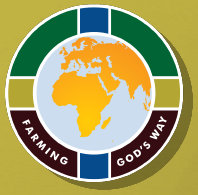 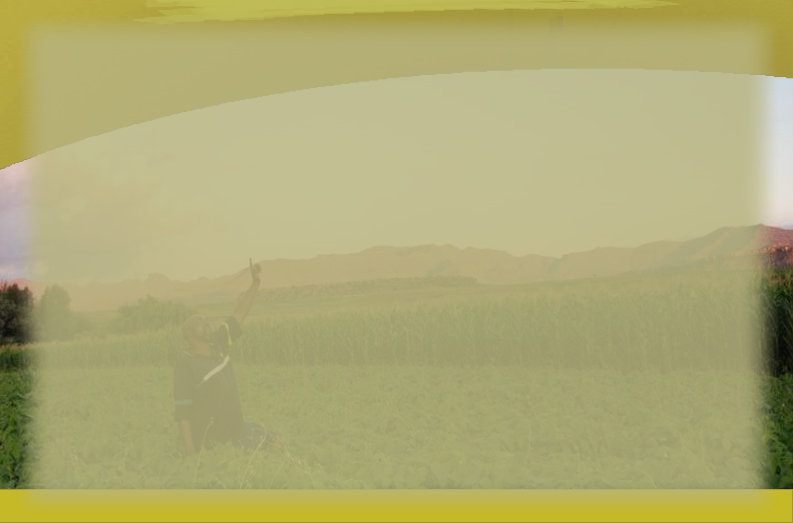 Africa is the most poverty stricken of all the worlds continents, with approximately 750 million subsistence farmers, who are living undernourished and degraded lives where their current crops yields cannot even provide for their families requirements. Billions of dollars stream into Africa every year and yet the poor are getting poorer and the numbers of poor people are increasing.

The Word of God says in Hosea 4:6 My people perish because of a lack of knowledge. So can there be a solution to this crisis?
We believe that Farming God's Way is part of God's solution for Africa, where it can be turned around from being the "begging bowl" to the "breadbasket of the world".
Farming God's Way is simply a tool of equipping to empower the poor to help themselves. Farming God's Way was originated  before man was on the face of the earth, when God first put His ways in place to govern His creation and their interrelations with one another. God is the master farmer who has been farming this way since the beginning and by simply following His Ways, amazing solutions to the food security and poverty crisis can be revealed.

Proverbs 3:5-6, Trust in the Lord with all your heart and do not lean on your own understanding. In all your ways acknowledge Him, and He will make your paths straight. 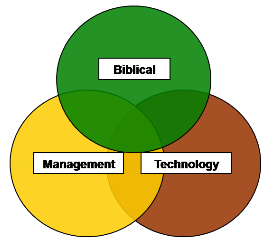 Farming Gods Way is not just a technology, but a well-balanced biblical, management and technological solution for the agricultural domain, to come out of poverty with what God has put in their hands, and to reveal the fullness of His promised abundant life.
Biblical
Gods Word brings the revelation and enlightenment that the yoke is first and foremost a spiritual yoke. If we only deal with the technical and management keys we will not be able to deliver the poor. We teach six major biblical keys to unlocking the potential of the land and its people.
1) Acknowledge God and God alone
2) Consider your ways
3) Understanding God's all-sufficiency
4) What you sow you will reap
5) Bring the tithes and offerings to God
6) Stake your claim
Management
We have to teach the poor to make a sustainable profit for them to come out of poverty.
The management keys are:
1) On time
2) To high standards
3) With minimal wastage
4) With the fruit of the Holy Spirit
Technology
Technically, the laws that God has put in place in creation for the most productive ecosystems in the world include little or no soil disturbance, no destruction or incorporation of surface organic residues and a significant biodiversity of species. In keeping with this we model our agricultural practises on the above through:
1) No ploughing
2) 100% mulch covers (which we refer to as God's Blanket)
3) Practising rotations
Farming Gods Way has a proven track record of success since 1984, when Brian Oldreive first pioneered these practices on Hinton estate in on a largescale commercial farm, eventually cropping 3,500 hectares.  Since then Farming God's Way has spread into many countries, being extended by farmers, churches, missionaries and NGOs across Africa and into other parts of the world.
See  Testimonies for some information on how the promised abundant life in Christ is being revealed in Spirit and truth.

Farming Gods Way is a free gift given to the wider body of Christ and is a non denominational, non organisational, relational network of people, who share a deep heartfelt consideration for the poor.

For more information please see the free manual downloads on the Resources tab.